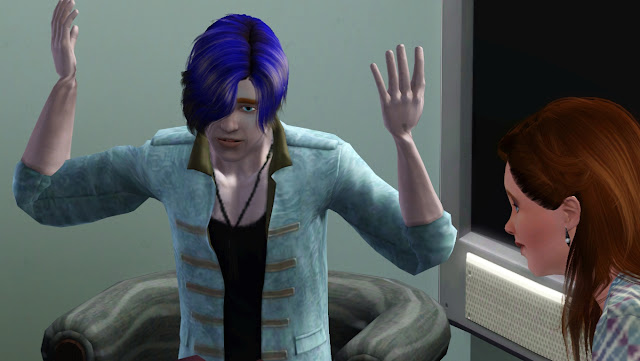 I'm hearing a lot about pure natures. Can you describe that a little more?

Yes. The Leader was convinced the outside world was filled with evil and disease. He wound us up so tight that most of us were terrified to leave, even though we didn't like it there. Pure nature was something he taught that said because we were residents of the Compound, we were cleaner than the outside world. We weren't contaminated like The Strangers were.

Titanium and Camo are sitting together in a room filled with chairs that face a large projection screen. Some of the other Compound residents are there as well. The Leader is in the front of the room getting ready to make an announcement. 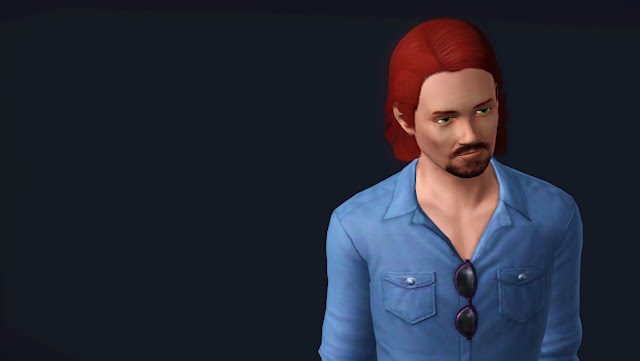 "Hello Residents. Welcome to Movie Night. This is a movie about the history of this town and how the Compound came to its rescue."

He goes to the back of the room and pushes a button. The movie starts playing. 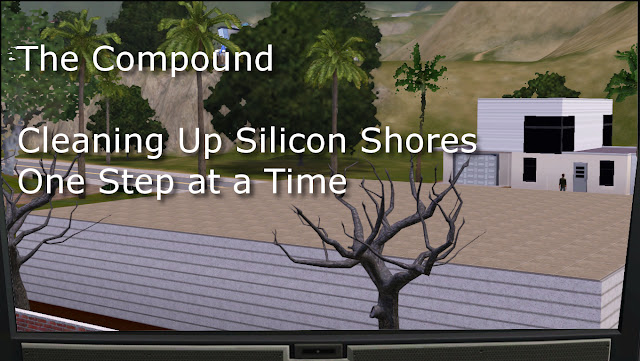 Silicon Shores. A town that lures Sims to fame and fortune only to find despair and misery. Don't let the palm trees and sunny beaches fool you, residents. Silicon Shores is a town full of sadness and evil. 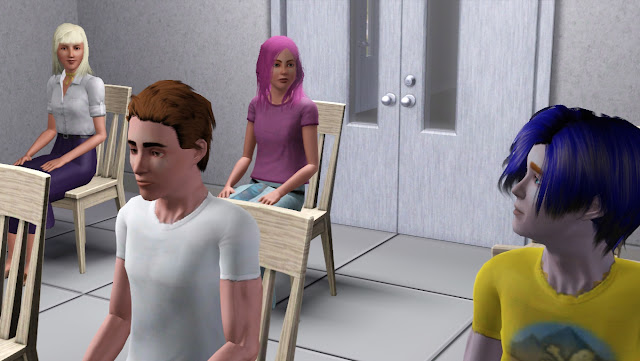 "Is that The Leader's voice?"

This girl was looking for her fortune. After getting turned down by this movie production company, she has lost all hope. Now she's being harassed by a homeless man. She might end up homeless if she can't find work in this town. Not that there is much work in this town that doesn't revolve around selling your body or gambling.

"Please, miss, I need some money, do you have any change?" 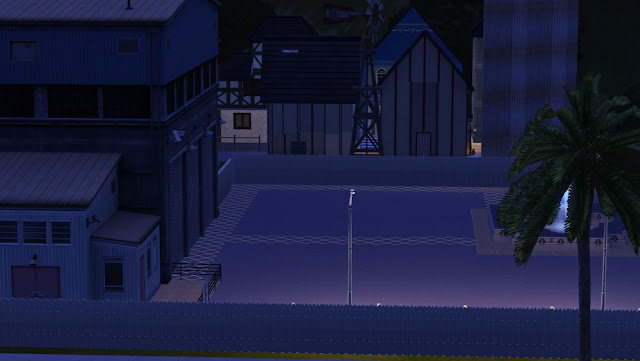 The girl wanders for a while. She has nowhere to go. She was brought here on false pretenses. This is what The Strangers love to do to people.

A few more scenarios play, all of people who had their dreams shattered. 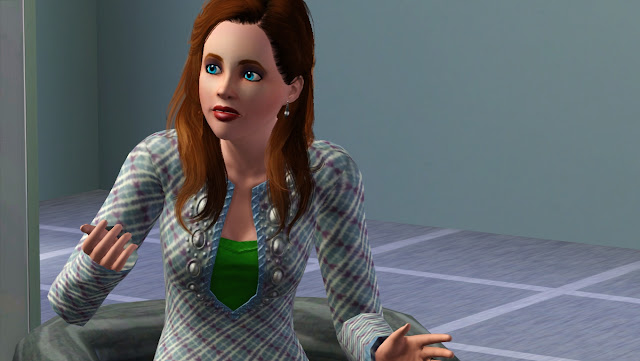 How did you feel after watching that movie?

I wasn't quite sure what to think, to be honest with you. I had nothing to compare the movie to. The only thing I knew about was that there were in fact palm trees and sunny beaches. I'd never had dreams before. I didn't even know I could.

Titanium and Camo are sitting in their room after deciding to skip the class about The Strangers.

"That movie was stupid." 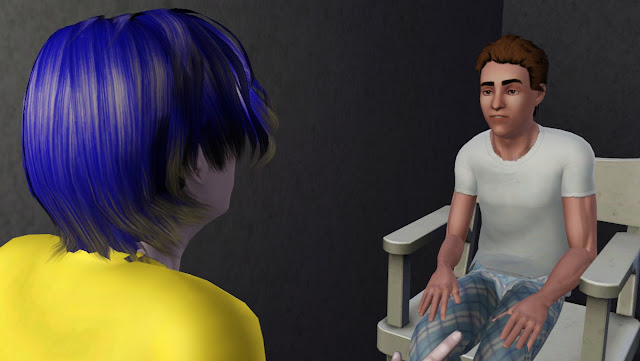 Titanium is a little shocked by that statement. Camo is actually being nice again. He shifts in his chair a little bit and smiles at Camo.

"Do you ever dream of stuff?"

"Not really. I don't know what to dream about. It's like my head is blank." 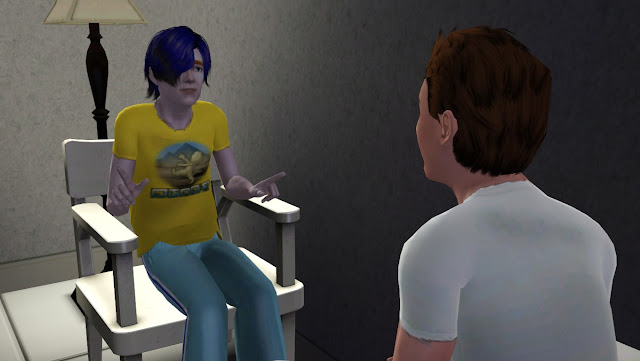 "I do. I dream what it'd be like to play in the water or be outside in the sun."

"We were just outside in the sun yesterday." 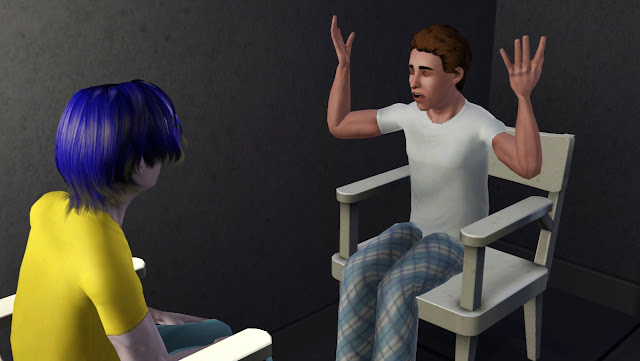 Titanium laughs when Camo makes fun of Zinfandel. He doesn't like her much either. She's a lot to handle when she tries to explain why they should follow the rules. He knows about the rules just as much as she does, but he feels she actually likes the rules.

Zinfandel and the teacher are in the classroom waiting for Titanium and Camo.

"Zinfandel, do you know where the boys are?" 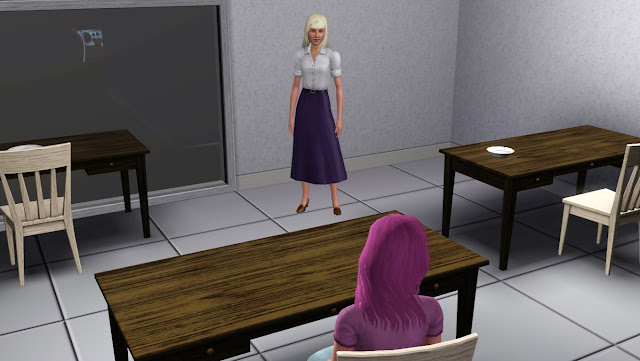 "No, Miss Teacher. I haven't seen them since the movie."

"All right. Maybe they are sick. Let's carry on without them."

When the class is over, the teacher pulls out her walkie talkie. 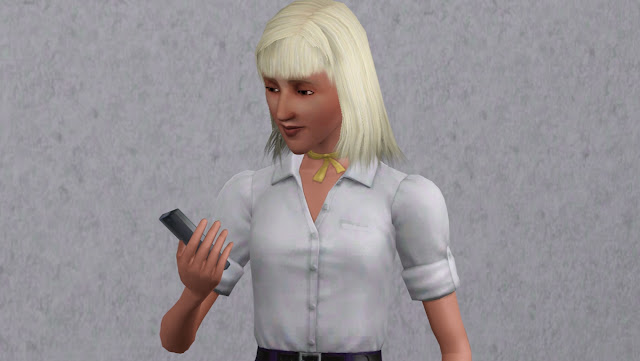 "Mr. Leader, sir, this is Petunia. Titanium and Camo were not in class today."

"Thank you Petunia. That will be all."

The Leader is not pleased  with the news that Titanium and Camo have skipped class. He goes to their room and knocks on the door.

Camo motions for Titanium to stop talking because he thinks he hears something outside their room. 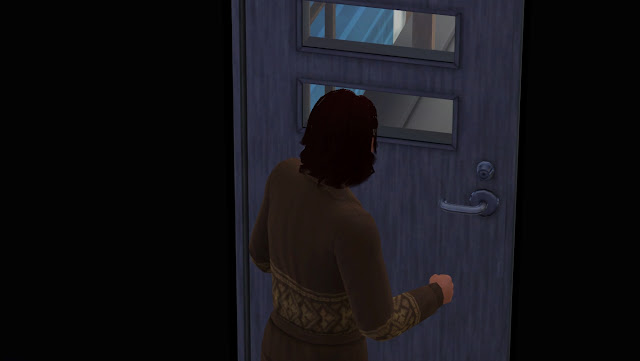 "Boys? I know you're in there. I'm coming in. Why did you skip class today? It's important for you to learn the lessons. They will help you retain your purity. You shouldn't waste time in your room when you should be in class. I will have to punish both of you." 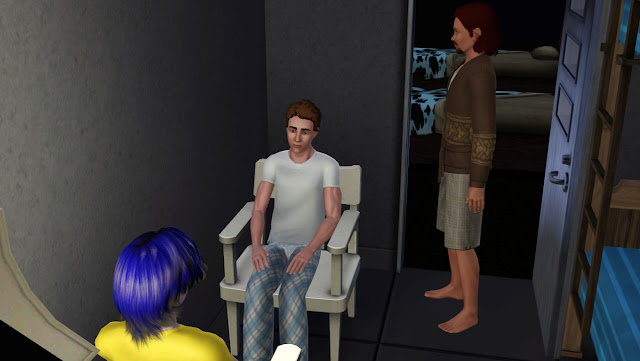 "There is a broken sink in the kitchen and some dirty counters. Put the food away and clean the counters. There are also beds to be made. The toilet needs to be cleaned. The marker board in the classroom needs to be wiped off and all pencils and notebooks put away. Do not skip class again. I will not go easy on you next time."

Camo looks at The Leader and smirks.

"Why do you get to wear shorts?"

The Leader's face grows angry and he points at Camo. "DO NOT question things." Then he leaves the room.

Camo and Titanium go out to the kitchen and start on their punishment. Camo works on fixing the sink while Titanium cleans up. 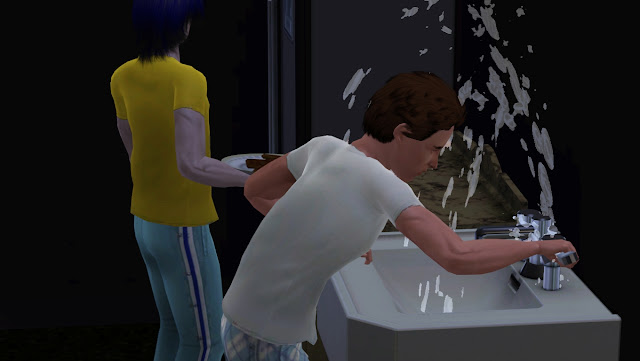 What did it feel like to know that there were always people spying on you?

Uneasy. Uncomfortable. Tense. It caused me to have trust issues. The identity of the reporter was always kept secret. Everyone was always watching everyone else, so you always had to be on your best behavior. 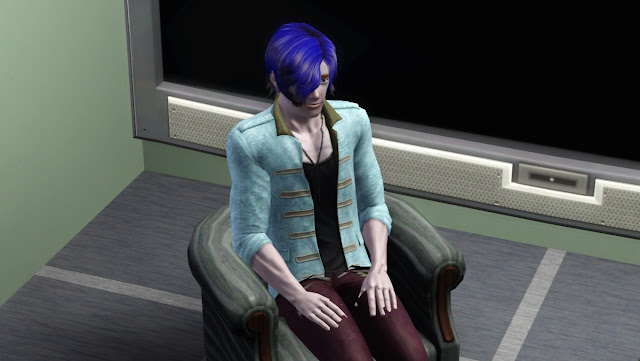 It's break time again, and I am hungry. Mrs. Balestrom smiles at me and walks over to Camo. It looks like they want to be alone so I decline asking them to join Absolon and I for dinner. 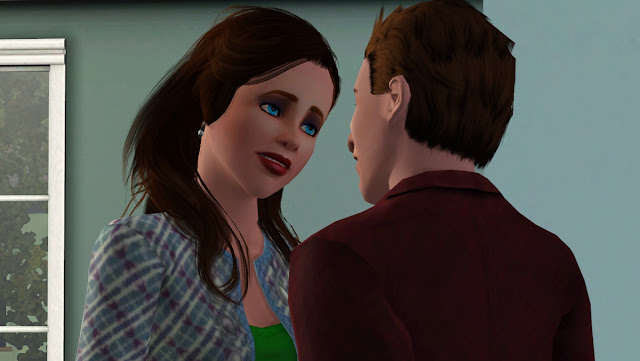 I walk over to Camo and look into his sexy brown eyes. I can't get enough of them.

I take Camo to the restaurant where we had our first real date. I remember him being adorably nervous and unsure how to act. 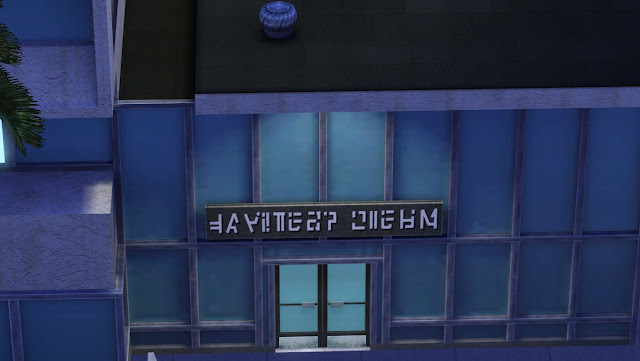 Absolon and I stay at the studio. It's got a nice apartment in the back for the four of us to live in while we do this documentary. He makes us a dinner of Goopy Carbonara. I love watching him cook. It reminds me of when I first saw him. 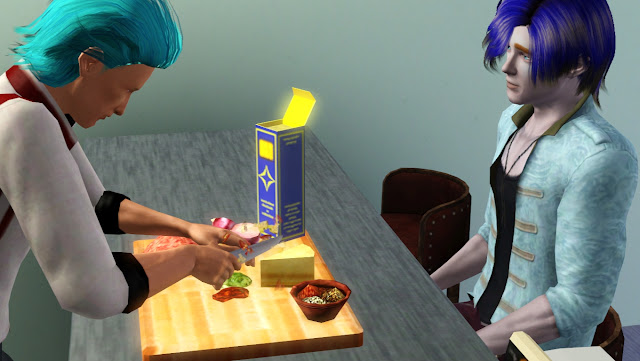 Posted by LateKnightSimmer at 6:51 PM