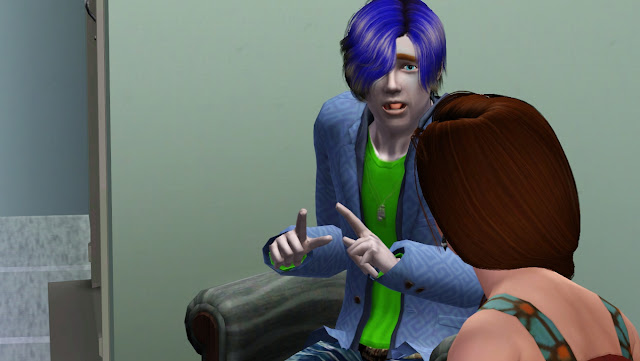 The Compound allowed you to get jobs as long as they didn't interfere with the many scheduled classes they had. Did you ever get a job?

Yes, I did. It was very easy to get cabin fever living there. The days were monotonous because of the classes. I wanted a change of pace so that I could at least leave The Compound for a few hours.

Camo is pacing around his and Titanium's room. He's been quiet the whole morning, which seems weird to Titanium. 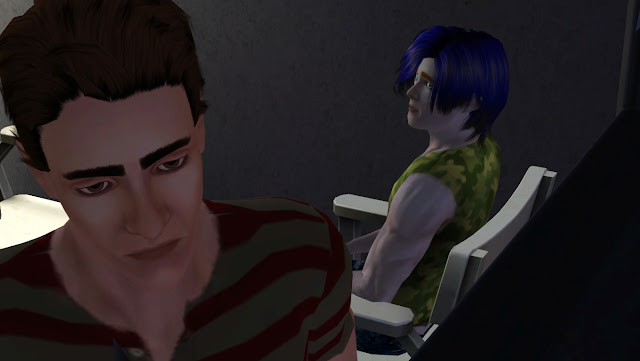 "Uh... my intimacy session was- uh... less than desirable.. fuck, it was weird. I got a fat chick. She was all over me and I was not attracted to her in the least little bit."

"Did you go through with it?"

"Uh, it took a while for me to be ready and when I was, I went really fast because I wanted it to be over. I'm a little pissed off I guess."

Camo finally stops pacing and sits down in front of Titanium. He crosses his legs and just stares, disappointed. The two sit in silence for a few minutes until Titanium gets an idea. 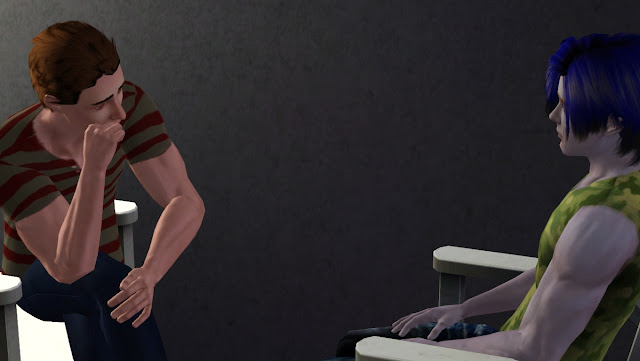 "Hey Camo, do you want to get a job with me? Um, I thought it might help you get your mind off.. well, that."

"Yeah, that sounds good. It will be nice to get some fresh air and leave this dump for a while."

The boys eat breakfast and then go out to see what kind of jobs they can find. They decide the Silicon Shores Bookstore seems like an okay place to apply. There are comfy chairs everywhere and a small cafe that serves coffee and pastries. There is also a spa connected to the building. 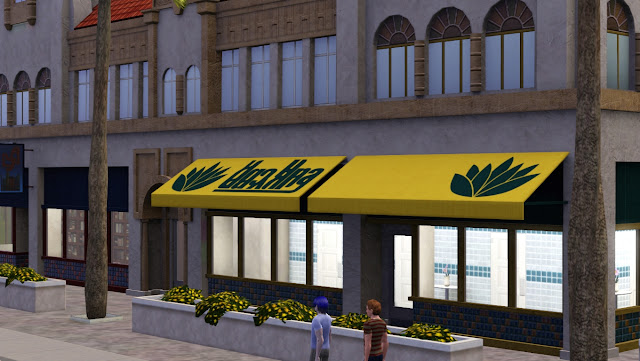 Titanium and Camo walk up to one of the counters at the bookstore where a young brunette is standing. When she turns around, Camo's eyes light up. It's his crush from the beach. Her name tag reads 'Verona.' 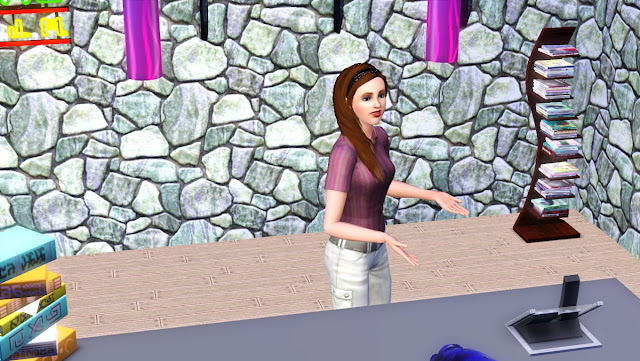 Camo stands frozen in place with a ridiculous expression on his face. It seems like he has lost the ability to speak. His head tells him to open his mouth and stop staring at her pretty face, her gorgeous eyes, her luscious lips, her silky hair, and her sexy body, but he is at a loss for words for the first time in his life. Titanium notices Camo is stunned, so he speaks up.

"We were wondering if you had any job openings." 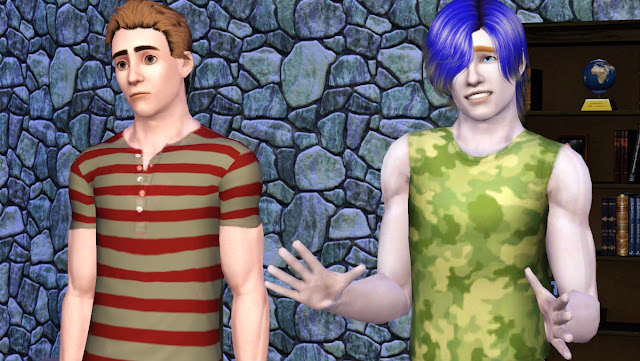 Verona smiles and gets some papers out of the cabinet she is standing behind.

"We are looking for some people to help stock shelves. You can fill these out here and return them to me."

Camo thinks to himself, oh my god, her voice is smooth like satin, low pitched and seductive. 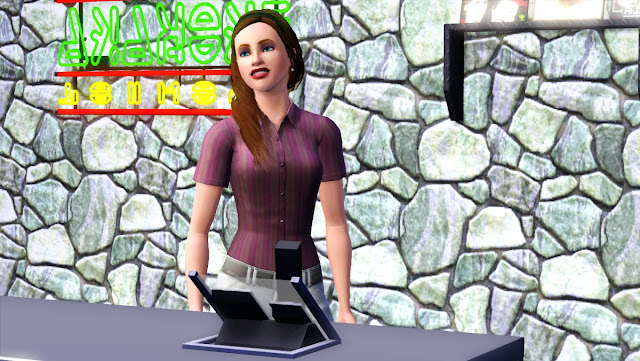 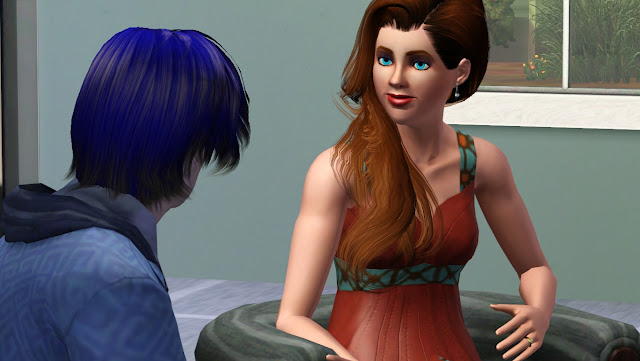 The Compound taught about love, even though it was very different from real love. What sort of examples do you have about that?

Love was based on what residents could do for The Compound, despite being taught that we were one big family. Now that I know there is such a thing as unconditional love, or real love, I understand why relationships in The Compound felt so strange.

Camo seems to be in a different world today. Usually he would say something to make the teacher uncomfortable, but instead of his usual scowl, he has a calm expression on his face as if he is thinking about something else entirely. 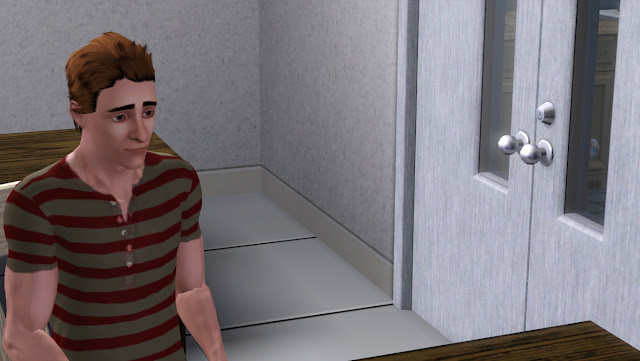 "How can we love each other? I don't understand. I got in trouble because Barry put his arm around me. Isn't touching a form of love?"

"Would it have been okay to continue talking to Barry if he hadn't put his arm around me?"

"Yes, Zinfandel, that would have been okay. If you had kept your friendship with Barry at a platonic level, you would not have been punished. Do you understand?"

Zinfandel nods her head. There's still something bothering her, but she seems less disturbed about it today since she's participating in class. 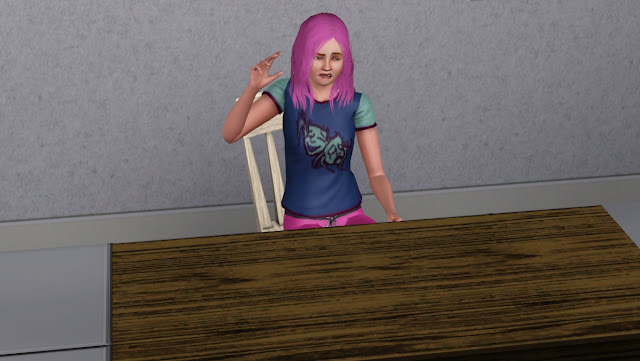 "Titanium? Are you listening to the discussion?"

Titanium is just as bored by this topic as he is with most other class topics. He doesn't look up from his desk, but answers the teacher so he doesn't get in trouble. My father was drunk last night, again, and he punched me because I was sitting in the chair he wanted to sit in. It was even worse because last night was my eighteenth birthday. I got punched on my birthday. Now that it was morning, and he was hungover, he thought he could yell at me because I was giving him a headache. I had packed my gym bag with all my belongings, which wasn't much, just a few clothes and a water bottle, because I was leaving today. 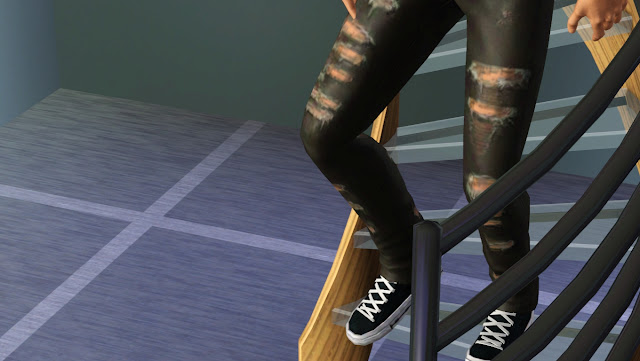 "What the fuck, Absolon?! Could you go down the stairs a little louder? My head is pounding!" 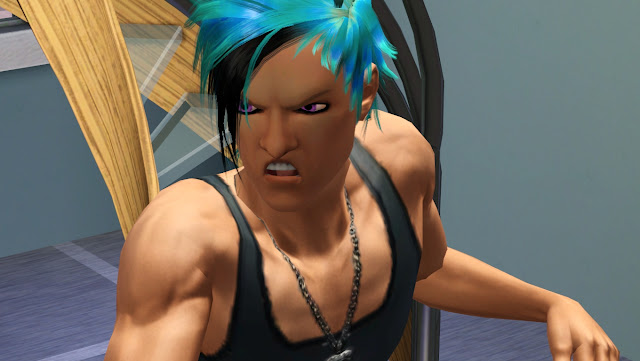 "Good riddance! I hate you too. I never wanted you anyway, your mother was the one who insisted on having fucking kids!"

I slammed the door as I walked down the front steps of that wretched place I used to call home. I didn't know where the hell I wanted to go, I just knew I couldn't stay with him any longer. The way he'd come home drunk, not even know my name, and then beat the shit out of me all the time made me sick to my stomach. 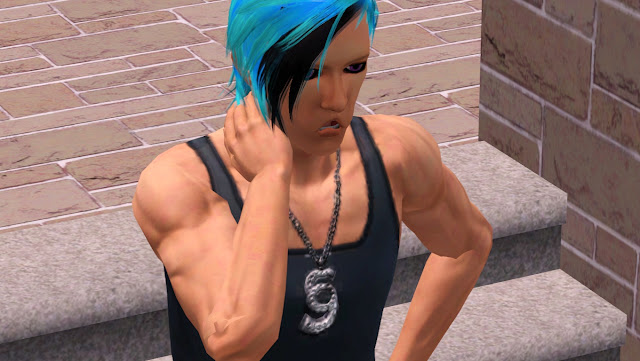 Posted by LateKnightSimmer at 11:43 AM